Sauna is an important part of culture in Finland and it has its own customs.

When I came to Finland I didn’t expect that there would be so many saunas.  There is a sauna almost in every house. Comparing to places where I’ve lived (Austria, Belgium and Russia), people in Finland have a real sauna culture. 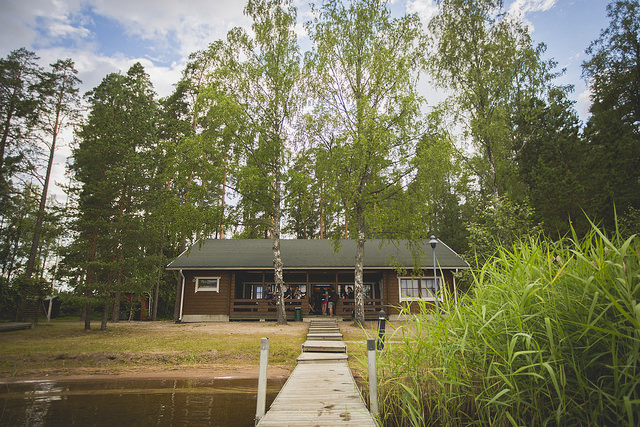 Our university has a guest house near the lake Saimaa. There are two saunas for men and women, a kitchen and a dining room.

Visiting the sauna or a bathhouse is a friendly and healthy event. Turns are separated for men and women. Interestingly, official events can also include a visit to the sauna. 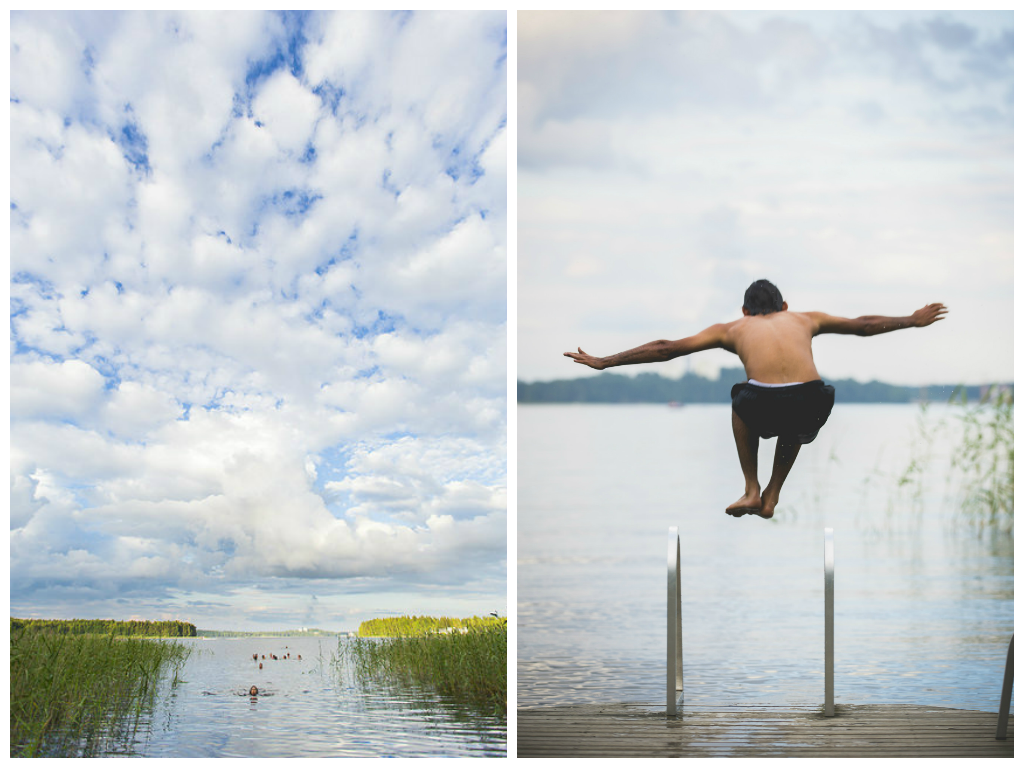 After taking a sauna everyone should jump into the lake.

I see that the Finnish sauna exists in our Kazakh culture the same way as it exists in Finland. It’s also the same Finnish technology and materials that are used. The only difference is that in Kazakhstan a place to visit the sauna is a city bathhouse while in Finland almost every apartment has the sauna including student apartments. The city bathhouse in Kazakhstan traditionally includes an Eastern hamam, a Russian steam room and a Finnish sauna. 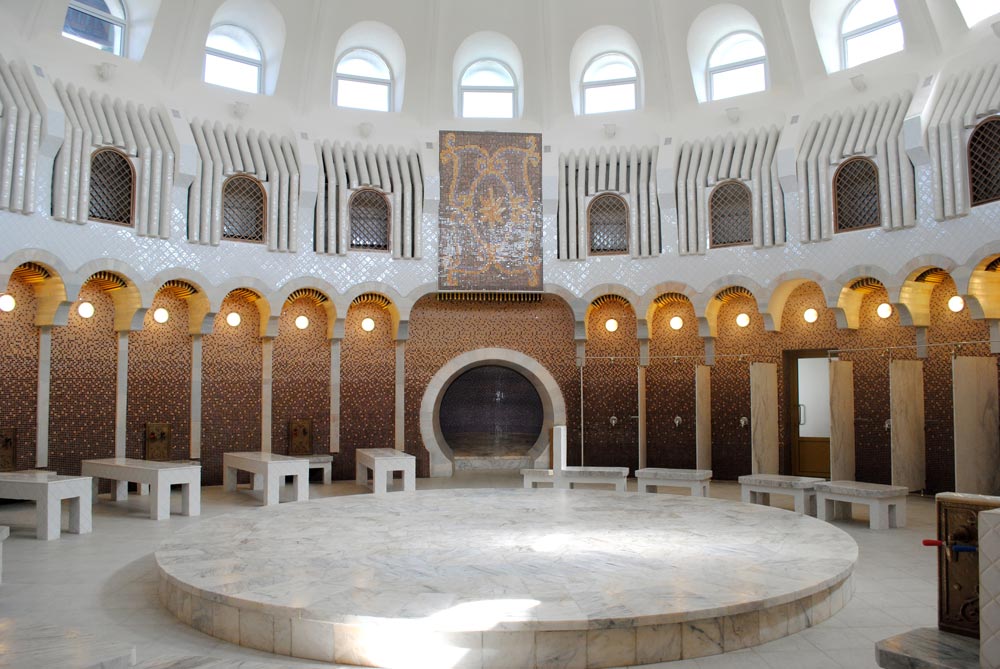 A Turkish hamam inside a bathhouse in Kazakhstan (from wikicity.kz).

However when I came to Finland for the first time I didn’t take it into account. To me Finland was a part of European Union and Schengen area. I expected that life won’t differ that much from Germany, Austria or Benelux and at the same time I was surprised by such strong cultural difference. The longer I live outside the more I see that my country is really a mix of Eastern and Western cultures. We’ve learned it at school, we knew it of course but it was something that we’ve been told. Now I see it all is true!