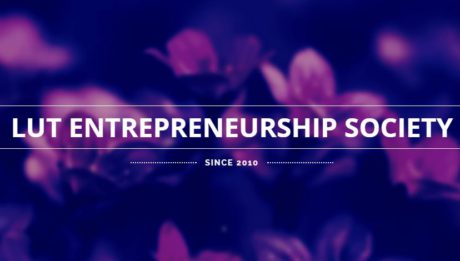 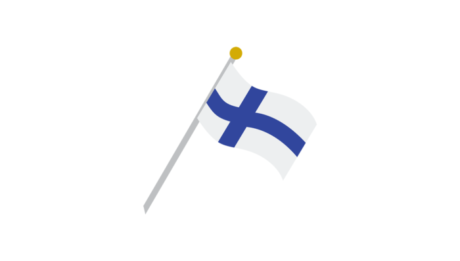 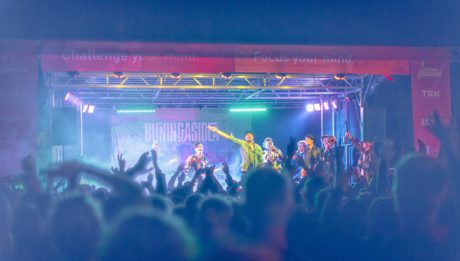 Every autumn there are number of events and festivals dedicated to the beginning of a new academic year. This is the Saimaa sunset festival from last year: live music, live bands, night show and after-party in the student union building. Every year [...] 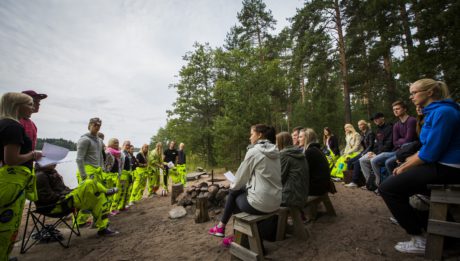 As the new academic year approaches us, I’d like to show more about how the studying year actually starts in our faculty. And it starts awesomely right tomorrow, the first day of September! Why Academic Adventure? There is an orientation week [...] 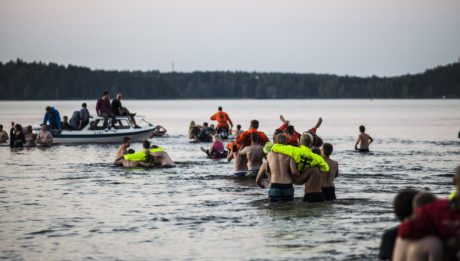 Every year LUT prepares amazing social events for newcomers. The academic year begins from opening ceremony where the university rector gives speech and welcomes new students. This year it it starts on 5th of September. The student life in Lappeenranta [...] 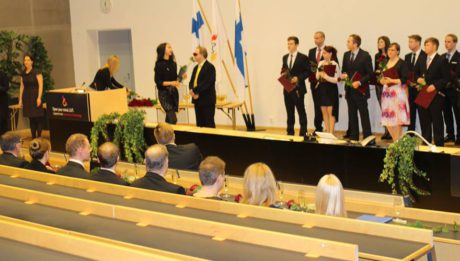 Graduating university in Finland and abroad

When the Master’s thesis is almost done and you have gained required amount of credits, you are almost ready to graduate. What’s next? [...] 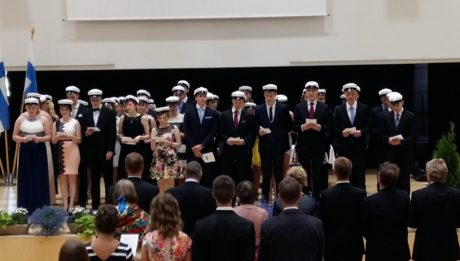 White hats – that’s what Finnish high school graduates and university students wear in respect to their obtained high school diplomas and having completed most of their university applications. [...] 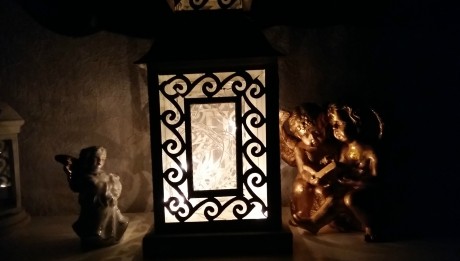 Hurray! Winter holidays are gone and officially this week schools and universities in Finland start working. I would like to tell about two main events: Christmas and New Year. [...] 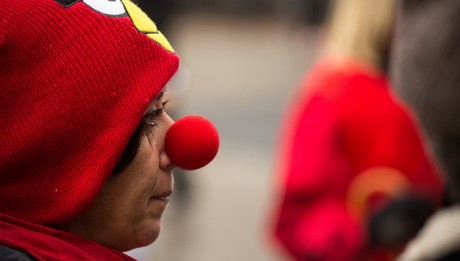 The Nose Day or Nenäpäivä is a global charity event which raises funds to help people in developing countries, especially children in difficult conditions. In Finland it has been organized since 2007. [...] 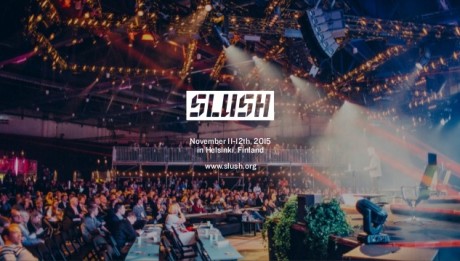 Lots of energy and drive. Awesome speeches and start up pitches.  Here and now in the heart of the IT business. It’s all about Slush, one of the biggest start up conferences in the Nordic countries. [...] 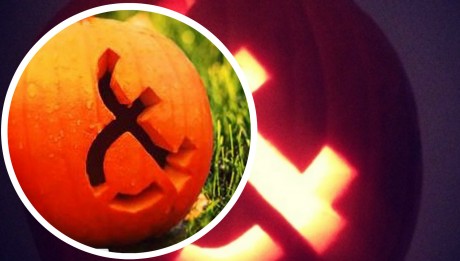 How people celebrate Halloween in Finland…? [...] 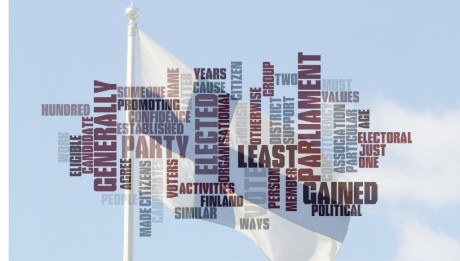 It’s so interesting to look at the political and legal situation in Finland from an insider’s point of view! [...] 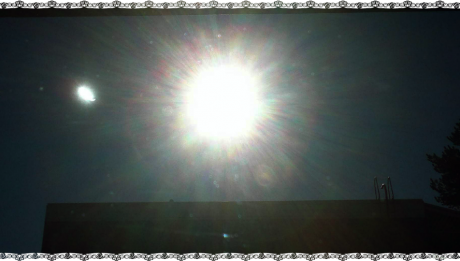 It’s absolutely fantastic! I’m so amazed by the sun eclipse which has happened today.  [...] 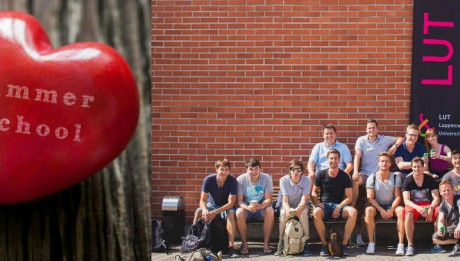 One of the best summers in my life 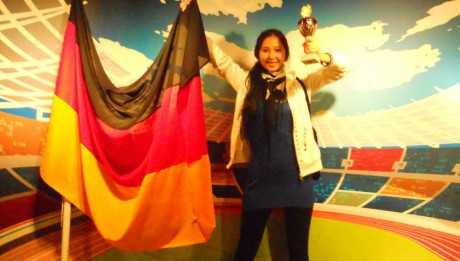 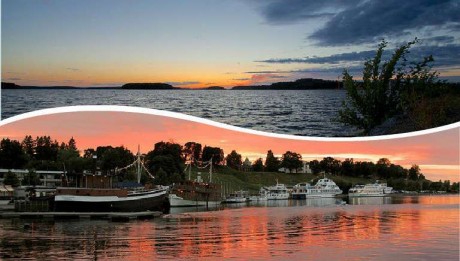 “I’ve got this summertime, summertime Finland”, Adele might have thought to paraphrase her lyrics a bit. Finnish summer is cool and sometimes the weather doesn’t hesitate to show its sadness. [...] 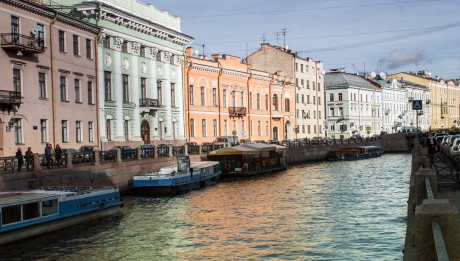 There are many chances to go for exchange or to be enrolled in a double degree program in Finland. I’m a double degree student. My primary school is located in Saint Petersburg and I’d like to describe some experience in this blogpost. [...] 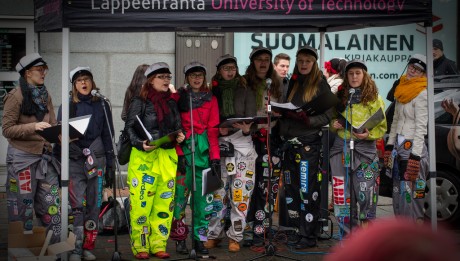 Probably every university in Finland has student associations, they’re called guilds. Their members are students who wear outstanding outfits – colored overalls with many different ribbons. What do guilds do and why? [...] 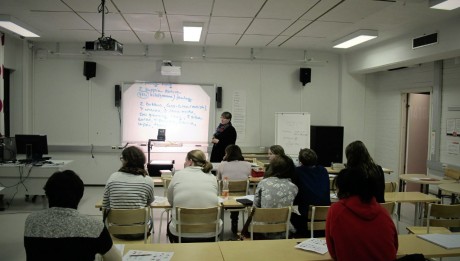 I’m going to write about practicing Finnish language and experience attending the class. Every international student in Finland can start studying language as part of integration process aimed to reduce culture shock. [...] 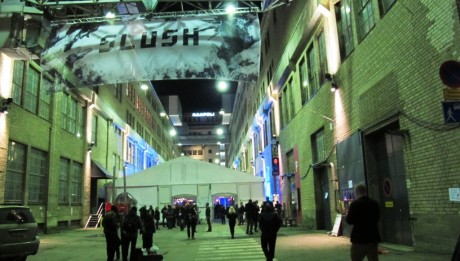 A startup conference and volunteering

Today I’d like to tell about a large European startup conference and volunteering. [...]