I had opportunities to attend different European universities as part of my international exchange programs. Now from my experience I would like to describe the different study approaches in different countries.I graduated from high school in Kazakhstan. We have good universities in Kazakhstan but I’ve never studied in any of them. I’ve been living and studying in Vienna for half-a-year and in Belgium for a year. I completed my Bachelor’s degree in a Russian university located in Siberia and my final year of Master’s studies is being spent in Finland. 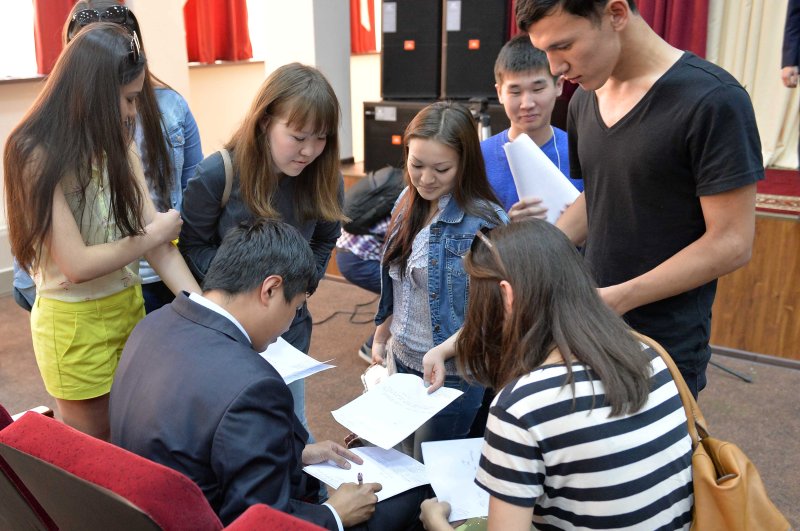 An interesting thing I’ve noticed when I started to study in Siberia is that level of school education in Kazakhstan is higher than the Russian one, and despite the bilingualism in Kazakhstan, Kazakh students are more grammatically correct in the Russian language than students from Russia. European education has common standards but there are great differences even within Europe. 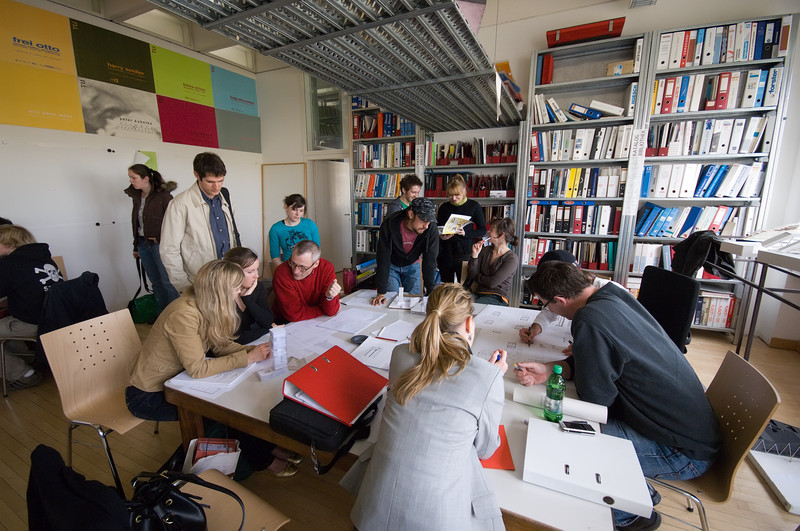 Generally, students in Europe are more conscious about their studies, so they take exams honestly with no cheating, have good social and student environment and support. They are individualistic and can handle things by their own. They have lack of geographical knowledge, can’t distinguish people from countries outside Europe but mostly they are interested in the world and are open minded to get friends from around the world. 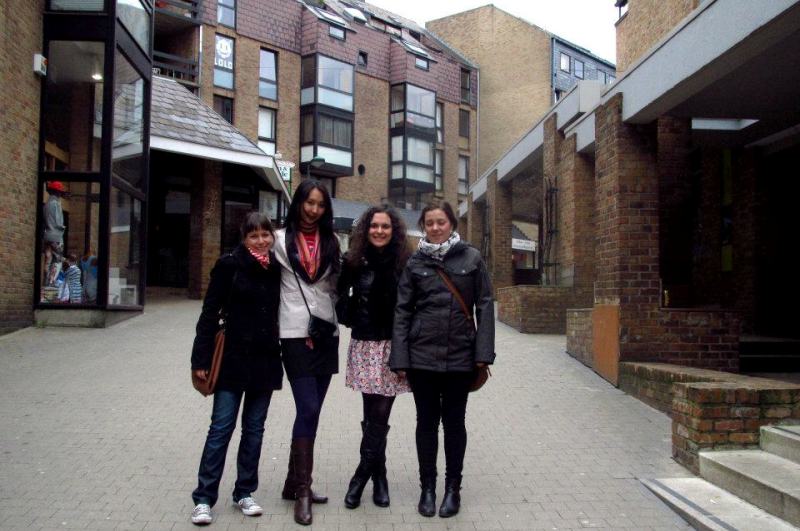 University, residential and shopping buildings intertwine into one architectural line in the small student city in Belgium called Louvain-la-Neuve.

Belgian students are more warmly social than Austrian students. Each single Austrian student is very individual and Austrians are generally quite cold people by nature. I’ve met many exchange student who faced cultural shock because of that. In comparison, Belgian students are very open to making friends and are involved in many student social activities. They are even good in their geographical knowledge and very proud of Belgian chocolate while Finnish students are proud of the country and are high tech. =) 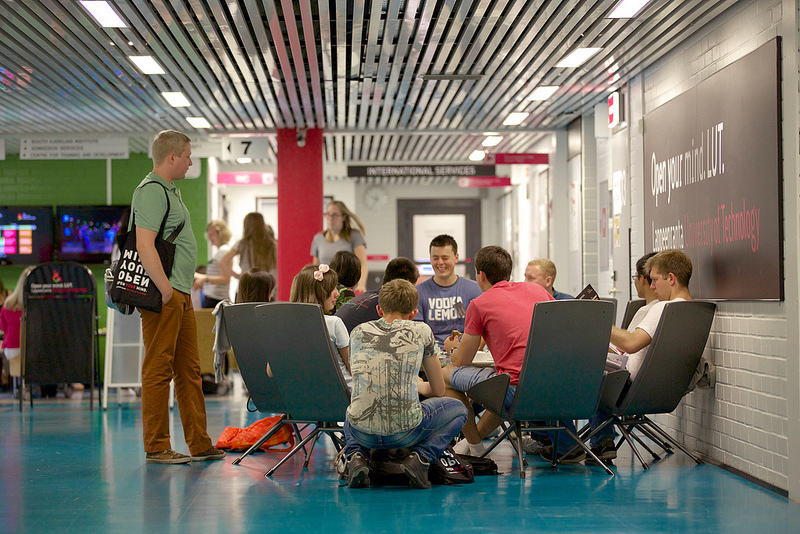 In Belgium I was surprised to see so called messy student parties (because of the amount of trash) and generally high level of crimes such as local thievery. But in Finland you feel very safe, it’s one of the safest countries in the world.  There are things which might be unusual for a Finn, for instance, talking to a person you don’t know. Finns become shy in this case while Belgians are not shy at all and may greet anyone  on the street. Finnish students sometimes might not greet those who they know. 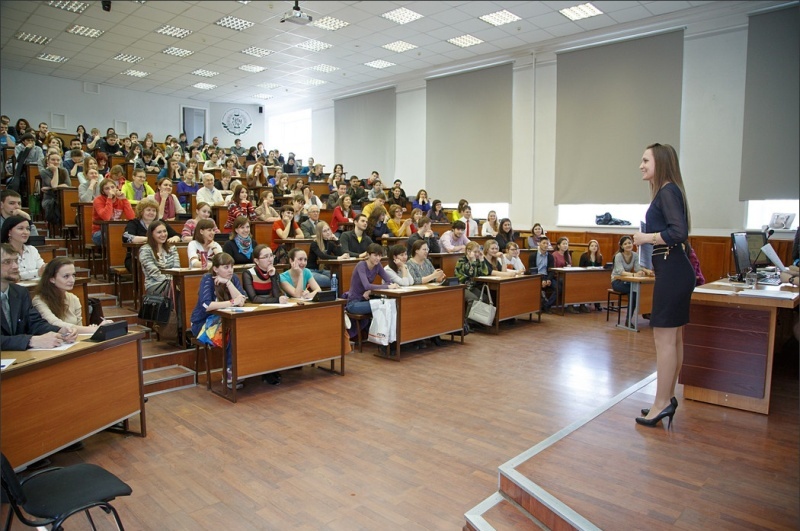 Some significant lectures at Tomsk Polytechnic University (Russia) are held in the main building. © TPU

In Russia the student environment varies in regions but generally students are simply obliged to complete their degrees in limited time and usually can’t choose study courses. It’s easy to lose a student place at the university after two exam failures, and paid education might be even more expensive than in Europe. Students are not motivated to study English, however they are socially connected and less individual. In studies they are focused more on passing the exams and getting grades rather than on quality of their knowledge. They also tend to cheat on exams and are not well balanced in study and social life.