From Finland with Love. What is love in Finnish culture.. ?

Love is in the air, it’s everywhere. Just look around! 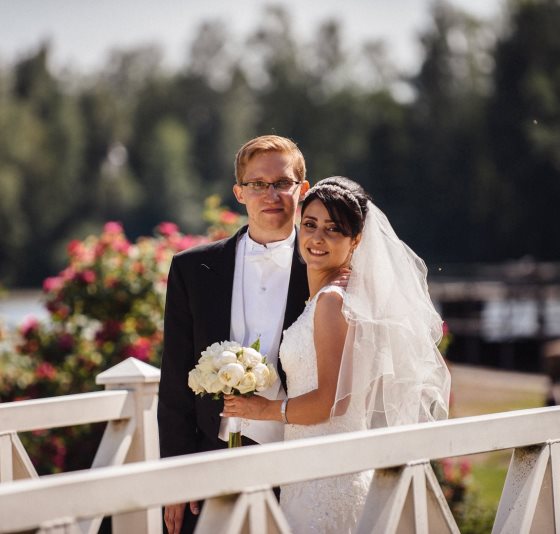 A happy story of an international marriage: They found their destiny at university. Sara came from Iran to study for a Master’s degree and Samuli came from another city in Finland to study a PhD program.

1) Finns don’t show their passion on public and don’t kiss.

In Belgium, for example, it’s common to greet a person with a kiss, in France – with two kisses. Several times I’ve experienced in Belgium how people have come to a large group of colleagues and friends who’ve been dining in a canteen and kissed everyone at the table. 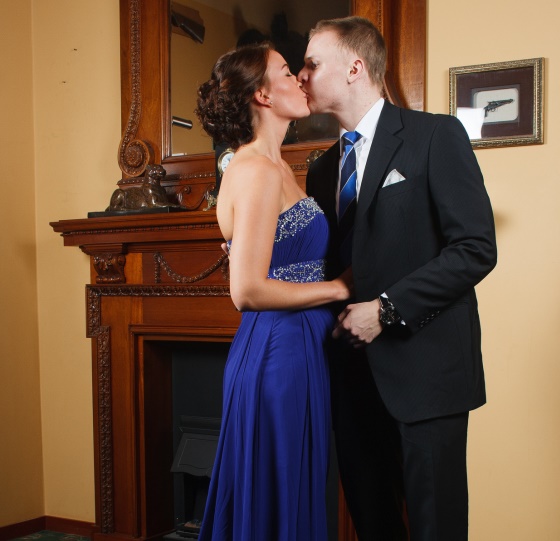 2) Finnish ladies are told to be masculine, and there is no common rule for a man to be a gentlemen as such.

Finnish men explain as an example that women don’t let men to open doors to them because they take it offensive by thinking “Oh, you’re a poor girl, you can’t open a door by yourself.” which is in fact not true. At the same time, Finnish ladies give their arguments to men who are too much talkative after drinking alcohol. But as a matter of fact, it’s still very safe in Finland. And men can gently lift up ladies. =) 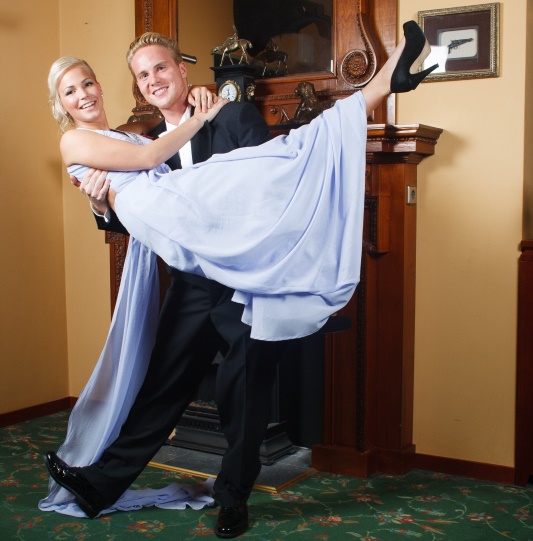 4) Naturally Finns belong to a protestant religion but the Church doesn’t play a big role in the society nowadays. Also some Finnish women have family and kids at a young age (about 19-20) but now the average age is 28-30. 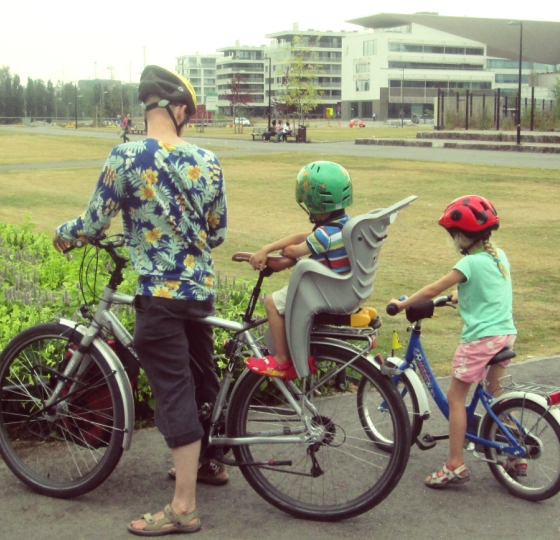 And this is a young careful father from from a colorful family, with his kids in Helsinki.

5) Finnish men are cute and shy, they also like to speak about themselves in that manner (or maybe it’s an excuse to be passive? 😉 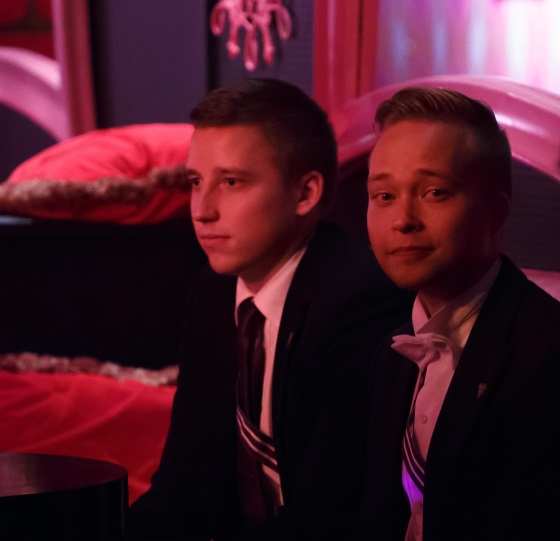 In Finnish, Valentine’s Day =”Ystävänpäivä”, which means the day of friends 🙂 Ystävä=Friend. So greet your friends and have a nice celebration of this day!