Aisulu Harjula 26.3.2015 Events, Studying, Work No Comments on How Elections May Change Finland

It’s so interesting to look at the political and legal situation in Finland from an insider’s point of view!

Finland is a very prosperous country and the same is the society. Now there are many discussions among politicians about the state-of-the-art and the future. 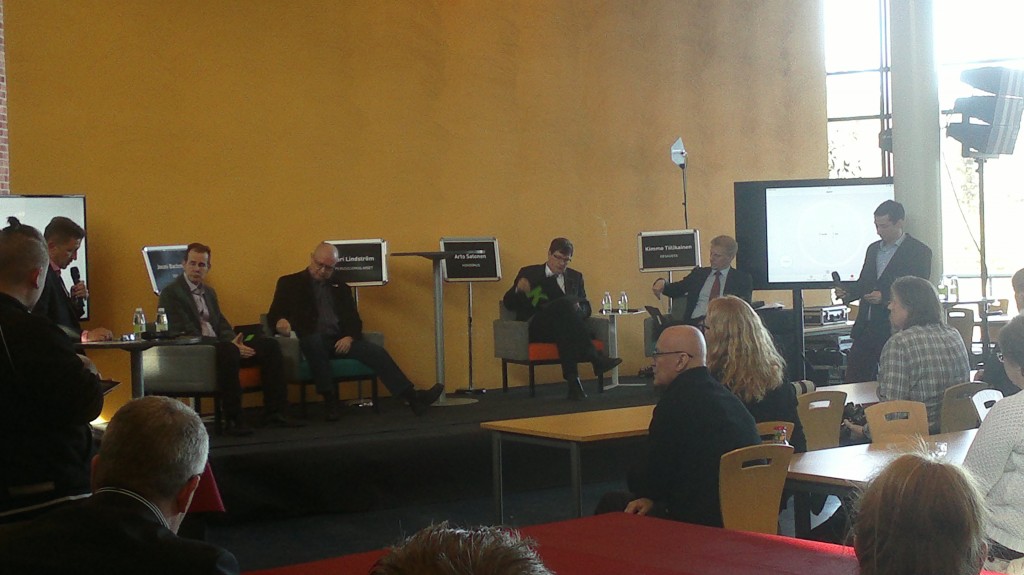 I’ve had a great opportunity to raise up hot topic questions and get to know better what is going on. There have been panel discussions in our university with candidates into the Parliament from four political parties. 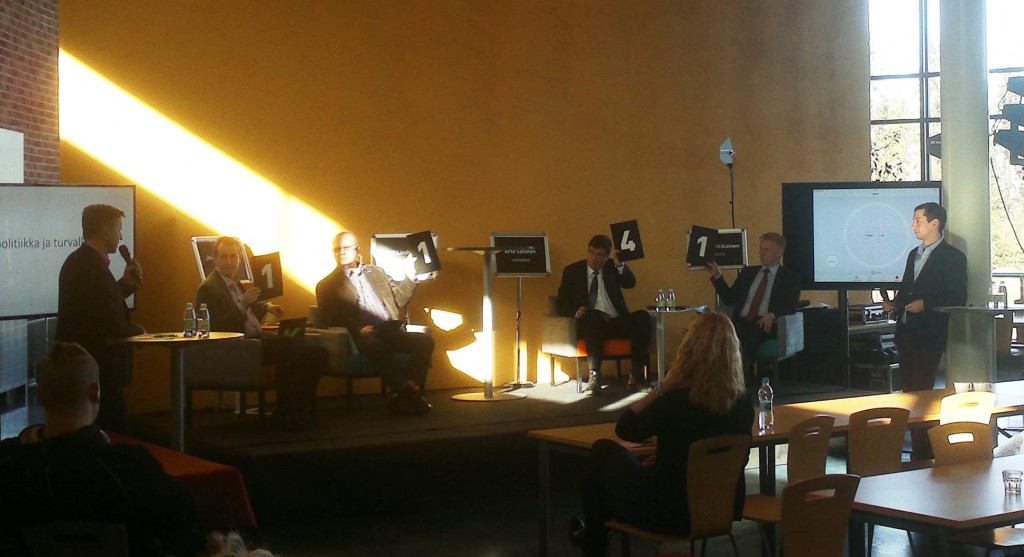 Very topical issues here are the economic situation and employment, political relationships with Russia and the Ukrainian crisis, the energy technology and development of the green economy sector. 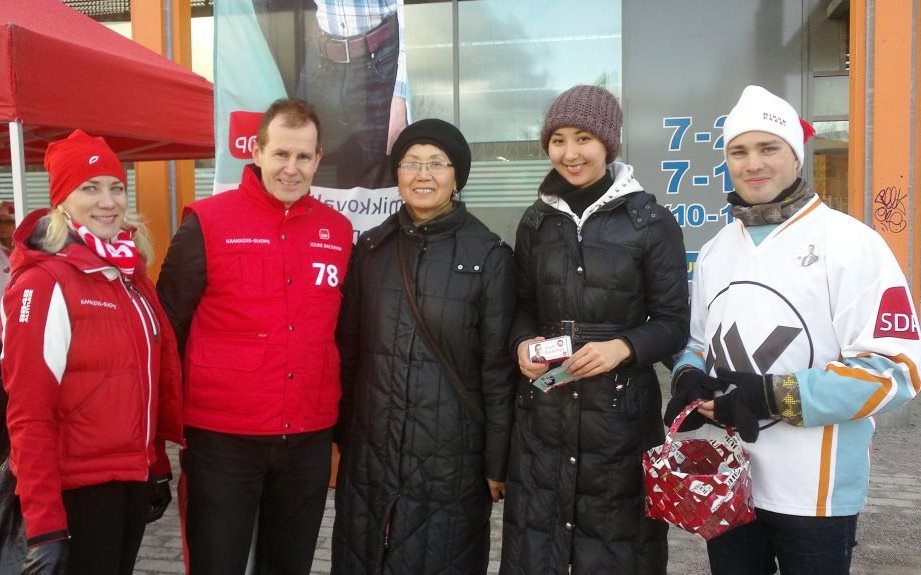 We’ve unexpectedly met Jouni Backman and Mikko Valtonen – candidates to the Parliament from the Social-Democratic Party (SDP). Jouni and his wife Anja Hannele are also in the city council of the Savonlinna city.

Interestingly, Mikko is a student at the Saimaa University of Applied Sciences. Political activity goes well with studies, and his family is actively supporting him in the elections campaign. 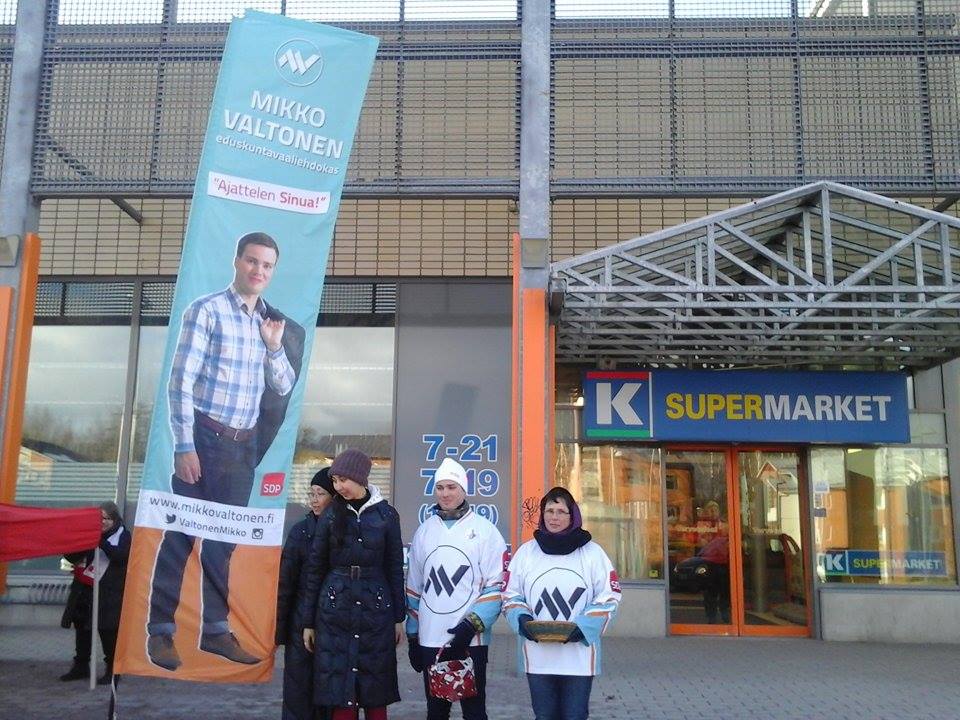 International degree students are the most who are “suffering” from political and economic discussions. Time is flying but things change slowly. For example, those who were granted only 6 months residence permit after graduation according to the previous law cannot have an extension for a year which is applied now.

Why it’s important to participate in discussions?

It gives an opportunity to raise your voice and deliver news from your side because international degree students struggle with far different circumstances than those who were born here, although the laws apply equally to everyone.

This year the parliamentary elections in Finland will be on the April, 19th. More information how elections are organized is here and here.