Aisulu Harjula 25.5.2016 General No Comments on Model Work & Fashion by Day in Lappeenranta

Modelling is a nice and exciting hobby for me. In Finland I’ve got contacts with Fashion Model Agency and this spring I participated in the Fashion by Day -event in Lappeenranta: 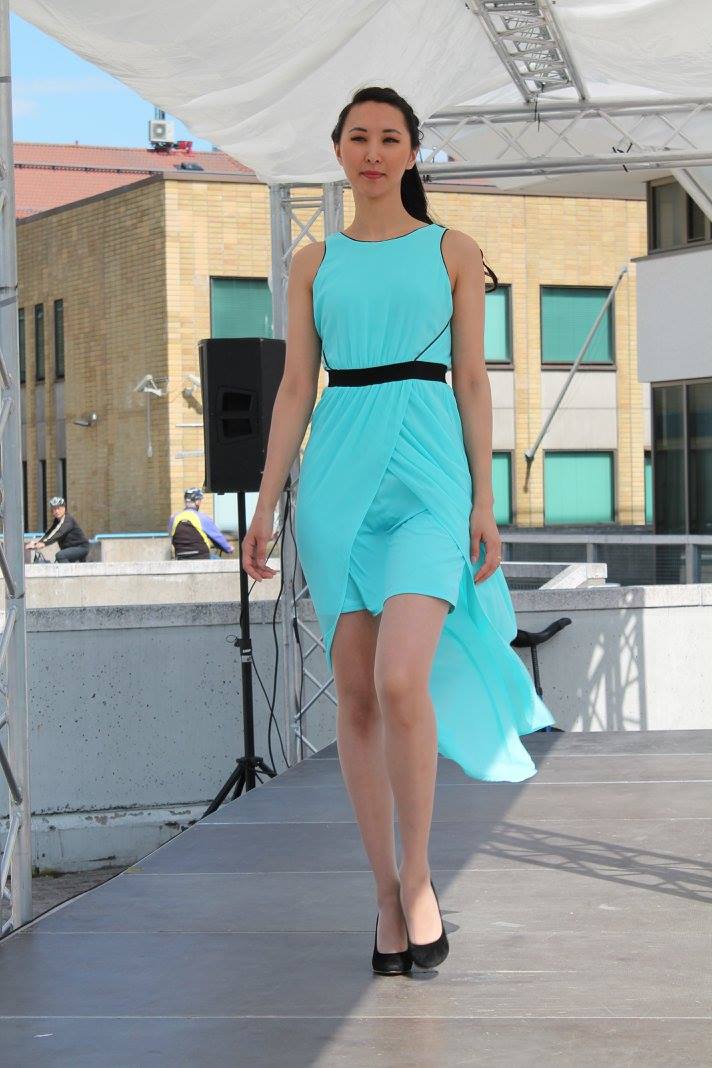 It’s the first time I’ve worked as a runway model in Finland. Previously I became the face of the LUT Master’s program that I have completed. 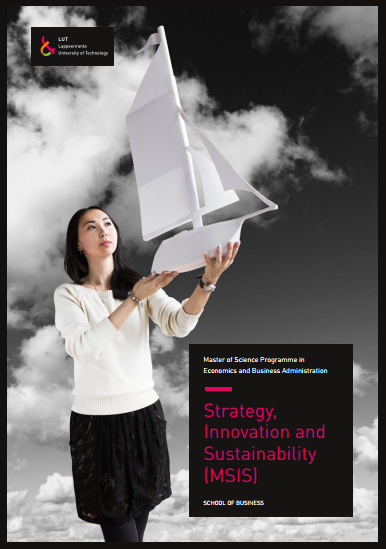 I’m 180 cm tall and I’ve been always told to become a model since high school times, although as a teenager I didn’t dream about becoming a model. I went to a model school at age 18, and since then I’ve been participating in different fashion shows and competitions. I passed a casting to Pierre Cardin‘s fashion show in Moscow and became a model of his 2010 spring collection. Pierre Cardin is one of the most famous haute couture designers in the world (together with  Christian Lacroix, Christian Dior, and Yves Saint Laurent). 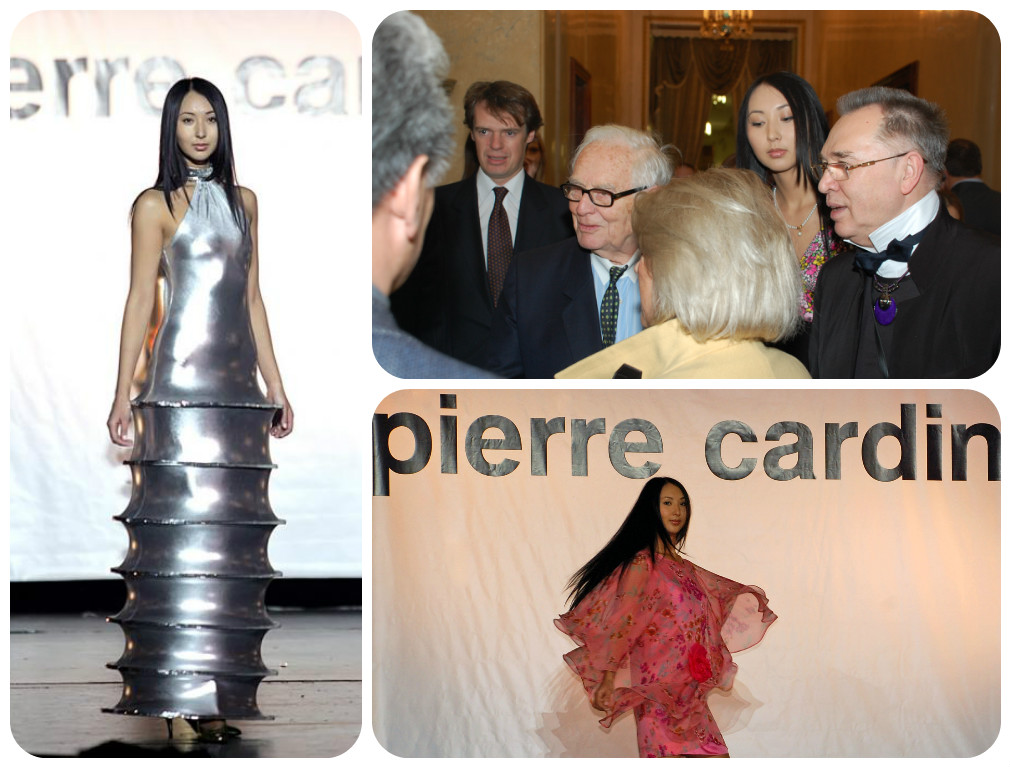 In 2010 I was an exchange student in Vienna University of Technology, Austria, and I got a model job from an Austrian model agency. Then I was a model for such top brands as D&G and Max Mara. 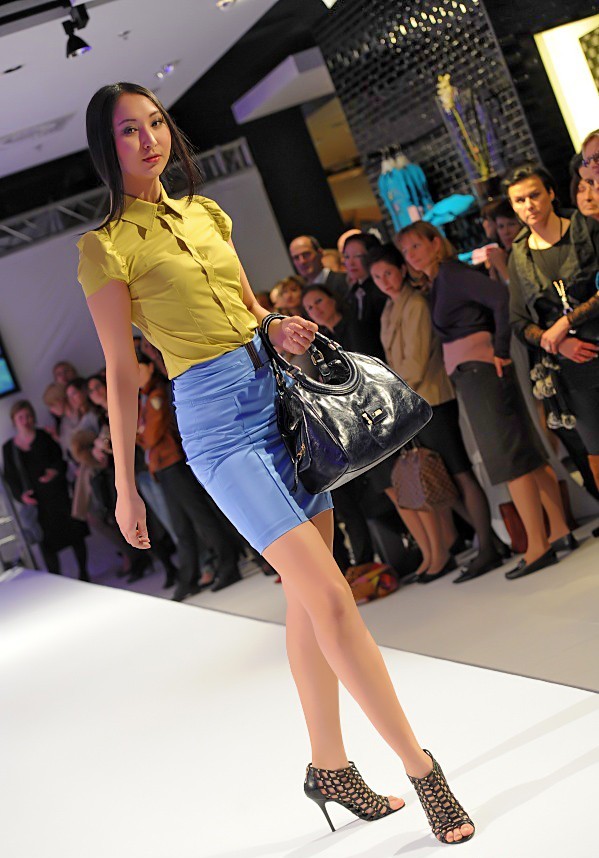 In Saint Petersburg I participated in the fashion week as a model for 2013’s summer collection of Tatyana Parfionova, one of the top high fashion designers in Russia. 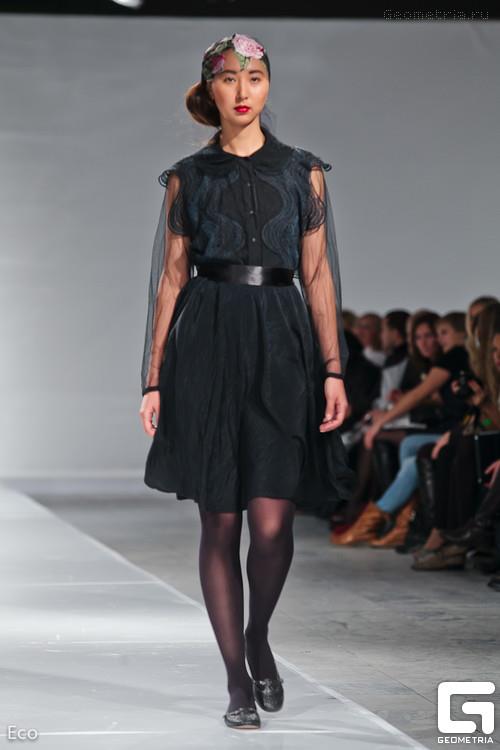 It has always been an exciting experience to be a high fashion runway model for top brands, and I also have worked on brands available for public retail in most shopping centers (Vero Moda, Bik Bok) and at hair style shows like L’Oréal. 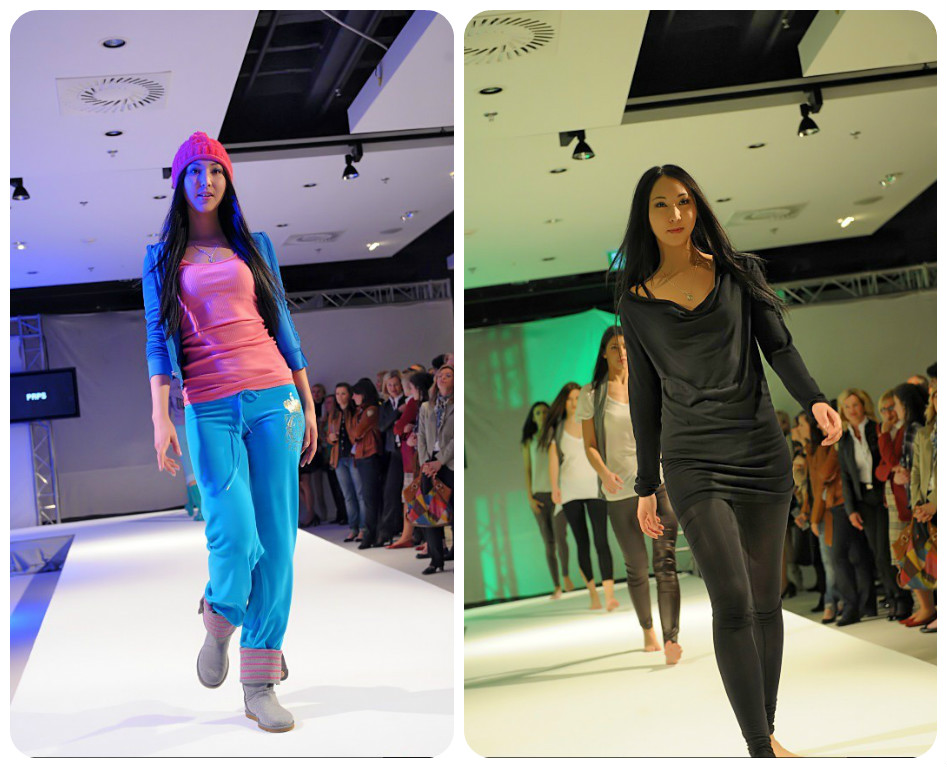 It’s a big and honest compliment when after the show you get a feedback from the fashion houses and model agencies you worked for that you did a great job. 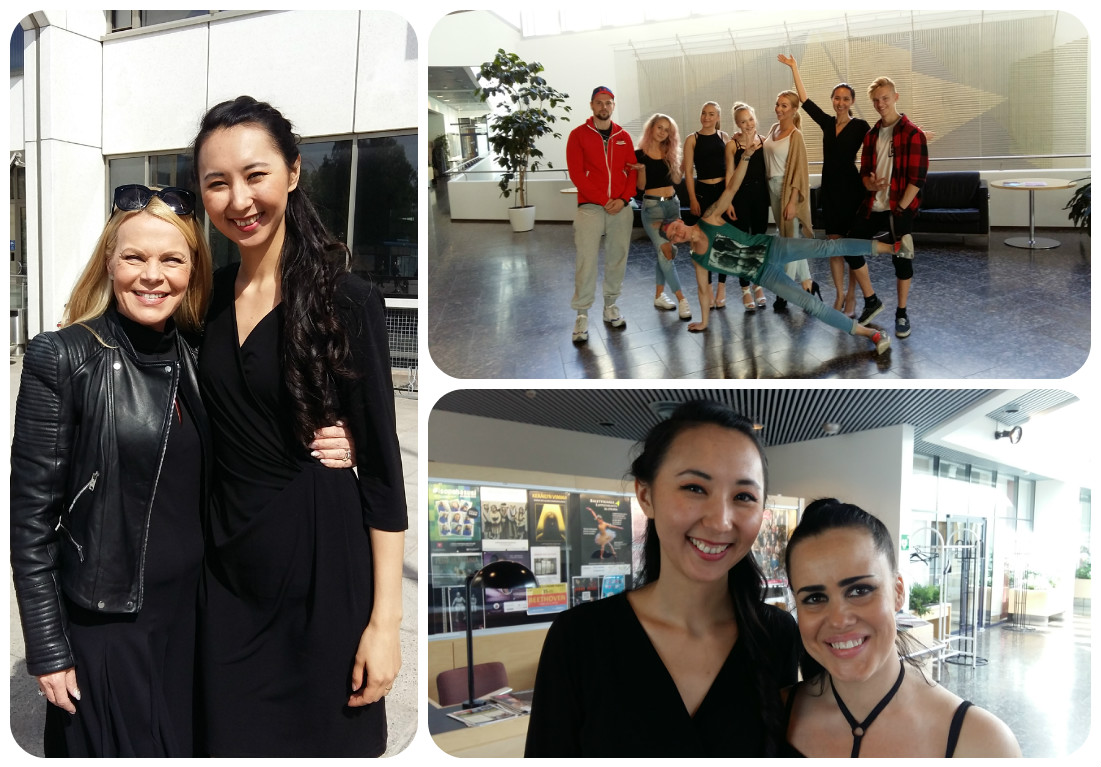 With Fashion Model Agency in Finland: the director Merja Kupiainen- Groundstroem (left), the stylist Karoliina Kiukas and models (up)

Althought it was my first time performing in Finland I liked it a lot. The overall fashion show was down to earth, oriented to public and perhaps less stressful than in other fashion events.  Finnish style is also unique and different from any other (like make-up styling, clothing). The show was of great quality, modern and close to people whom you can meet in life. So here it feels a good contact with customers. It was also time efficient together with rehearsal. I had an experience when organizing one runway walk with 30 models took weeks of practice and meetings, and on the day of the event make up and hair styling work had to be done at 8am, althought the show was at 7pm. It was hard to study and travel long distance at the same time, so I studied during free time between rehearsals.

Now I’m working and my free time is not anymore busy with extra studies or assignments so I hope to participate in Finnish fashion shows more! =)

Here is a video from catwalks!