My supervisor is the professor-2018

Aisulu Harjula 13.3.2018 Studying No Comments on My supervisor is the professor-2018

My first scientific supervisor professor Karl-Erik Michelsen received a title of the professor of the year in Finland in the beginning of this year. I’m very happy for that and I’m proud to be his doctoral student.

When I was a Master student I attended his lectures in the course of Tranformation of Modern Society: the Finnish model, during which he taught theories of modern societies, particularly their transitions and historical paths from industrial societies to post-industrial and modern ones. When he was giving examples of these transitions, this initiated debates among students quickly.

Every time after his lecturers all students continued to debate about the topics that Kalle (that’s how we call my professor in our academic circle) raised. For example,  he discussed the transition of the modern society into the future society: it happens that there will be no more national individualism and culture per se but instead of that there will be, for instance, Apple people and Android people. Things will be very subjective and people will argue, for instance, about colors. One can argue that a green wall in their opinion is black. Do you remember when all the internet discussed about a dress’ color??

I took part in these student debates initiated by Kalle, and I thought at that time that I would be very interested to study societal interactions in business and would be happy to make my PhD under his supervision…. And today it is already 1,5 years since we started to work together in an interesting international project! 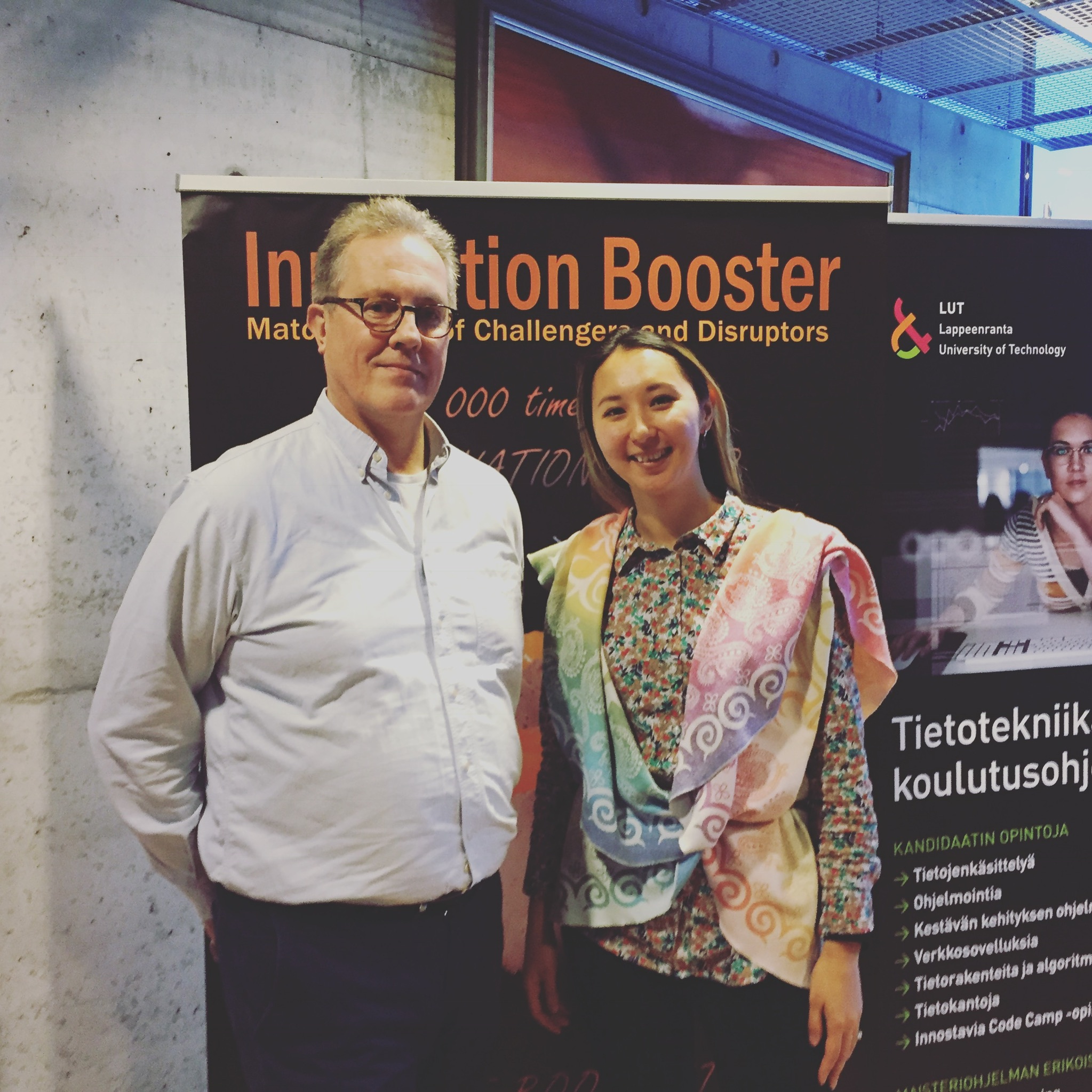