Aisulu Harjula 31.10.2016 Studying, Work No Comments on PhD and Research 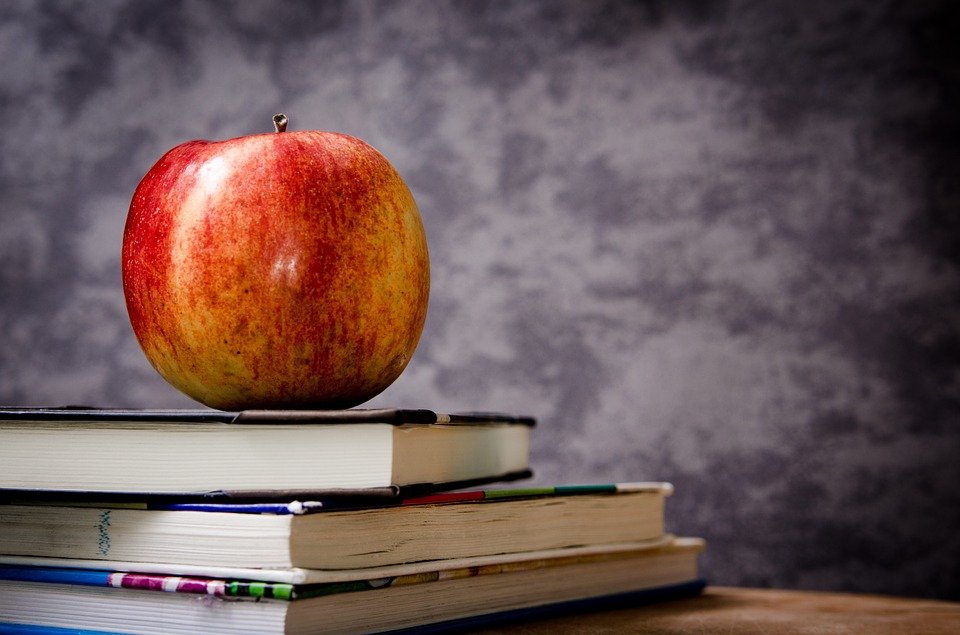 I started my PhD project this year (just in summer I got my study right papers) and started to work as a project researcher in Horizon 2020: History of Nuclear Energy and Society (And this project’s topic is the topic which is straight connected to my PhD thesis and work.) 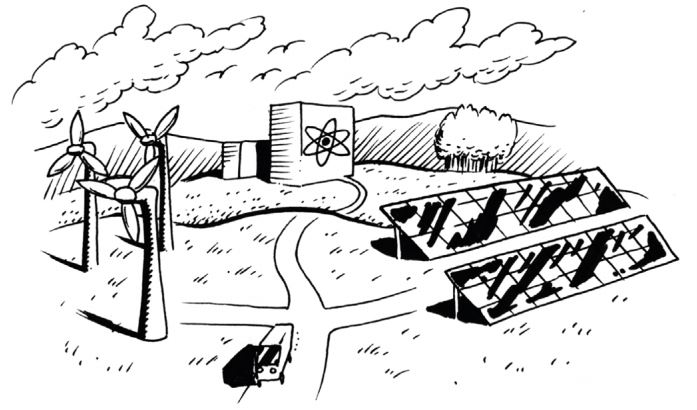 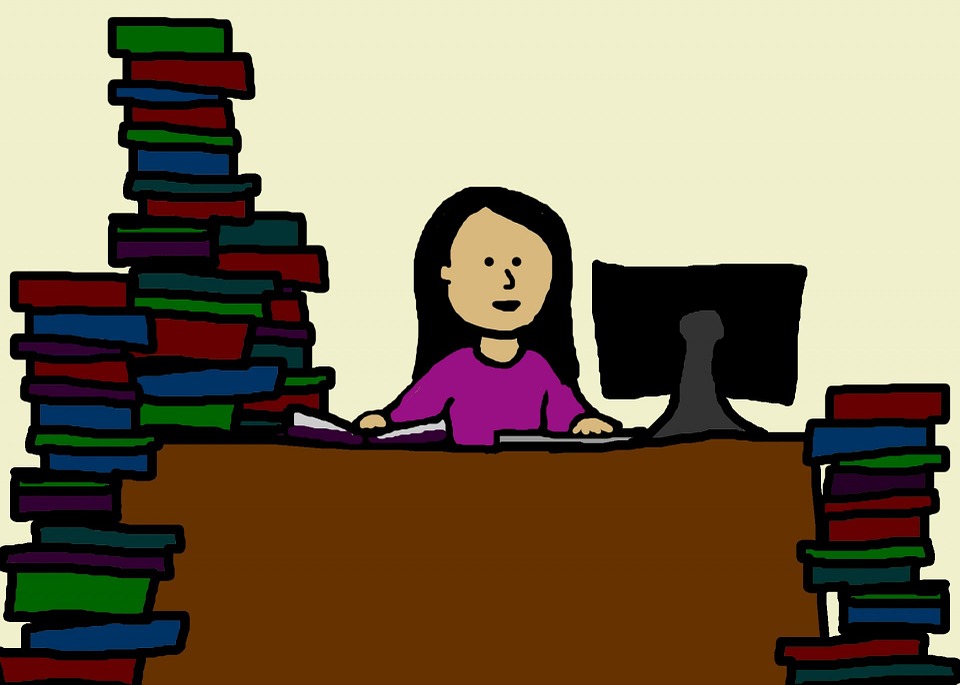 Previously there has been no such an internationally scaled project that would investigate nuclear power issues in big retrospective – back to 60 years of history of nuclear power and its engagement with society.

We have 22 countries on board in the project and colleagues (professors, academicians) from 24 universities in Europe, UK and USA.  Also one part of my particular investigation is the Japanese case and its nuclear circumstances.

This is a really fascinating big scale job with a very innovative way of thinking. My PhD supervisor talentedly manages the historical part of the project, and I just feel like I’m in the most modern, proactive, energetic team under his supervision. 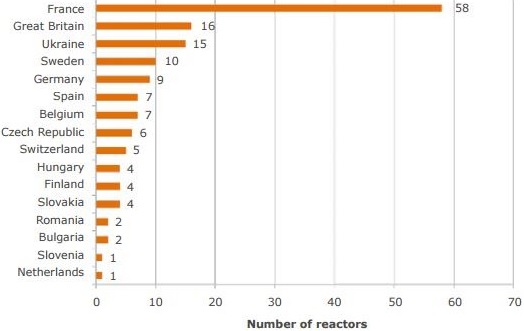 What do we know about nuclear power? Do we have enough information? Before 1955 there was no nuclear reactors in the world but at the end of 60s there already was 78 commercial reactors (IAEA.org). Taking into account that it takes about 10 years to build one reactor, this rapid and sudden growth of nuclear reactors after Geneva’s conference (1955), many countries had already had nuclear expertise, nuclear research and hidden demand on nuclear power before 1955.

In 70s nuclear power was a source of economic prosperity, growth of GDP and living standards. In 70s-80s several countries decided to abandon nuclear power and declared nuclear moratorium. Today these countries are Sweden, Denmark, Germany, Austria, and Italy. If you look at the map you can see a clear border line of moratorium countries coming from North to South. Isn’t it another “iron curtain” that separates Eastern nuclear reactors from Western technology?

One important point is that moratorium countries are dependent on nuclear power as they export energy from nearby nuclear energy producing countries like France, Belgium, Switzerland, Slovenia, etc.

Today’s trend is to discuss nuclear energy as a source to mitigate CO2 emissions versus renewable energy. Initially the aim to develop nuclear power for peaceful use was not the fight of climate change, because climate change issues came up recently in 90s, as well as the development of renewable sources. It is not correct to think nuclear and renewables as two competitive technologies, because if we look from the energy system’s point of view, these are two very different “subsystems” of the energy system that require different management, political structure and safeguarding.

Taking into account energy dependency on nuclear power and existing electrical networks across Europe, quantity of radioactive waste and difficulties of its management, does the public opinion matter in phasing out nuclear power and is there enough of energy substitution with alternatives?