Something Everyone Should Do: Learn Languages!

Aisulu Harjula 21.12.2016 Culture, General, Studying No Comments on Something Everyone Should Do: Learn Languages!

I admire learning languages. It makes life easier, more interesting and meaningful. It’s such a wonderful feeling to feel comfortable with using local language when travelling and you will never get lost anywhere.

I have advanced skills in both English and Finnish, intermediate skills in German, basic skills in French and Italian. Moreover, I’m a native Russian and Kazakh speaker (they are not similar and are from different language groups).

This knowledge has helped me many times while travelling abroad. With the knowledge of German it was easy for me to understand public information in Germany, Austria, Norway, Sweden, Denmark, the Netherlands, North Belgium (Flanders) and Luxembourg. I found the knowledge of my Kazakh language very applicable in Turkey, especially when asking for prices in an open market and touristic attractions (for those who speak English, the prices are usually higher). Russian is still spoken in any part of the past Soviet Union. French and Italian are somehow confusing because written words look similar but are pronounced very differently. With French skills I always got help in France and South Belgium (Wallonia) because people in those areas prefer talking only French. 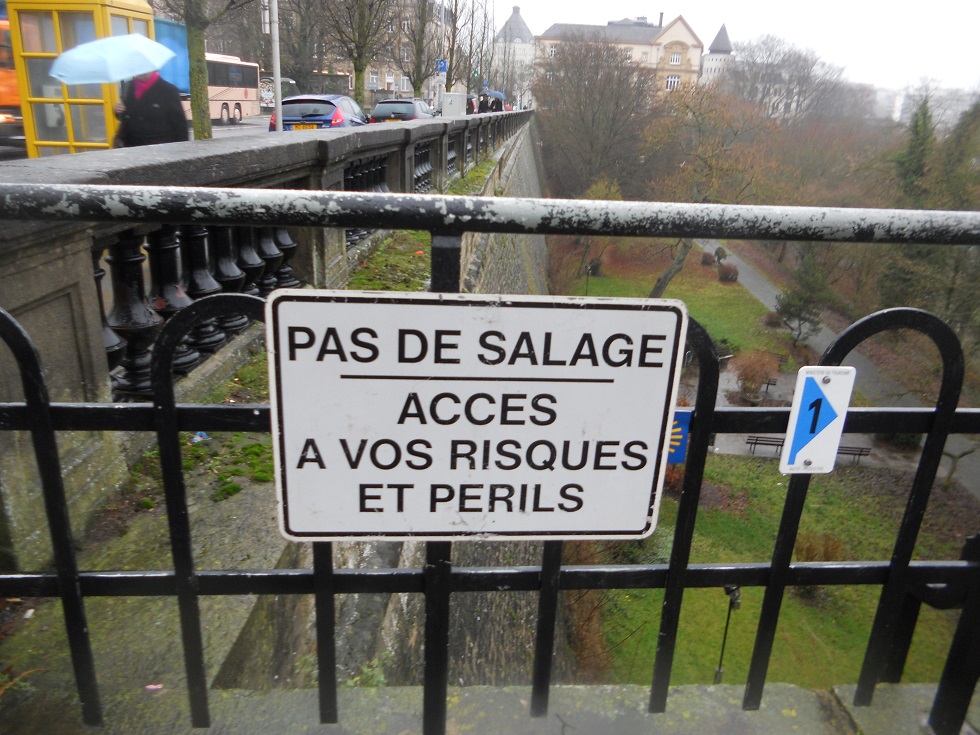 As for my journey to learning Finnish, it has started two years ago at the university where I took a beginner’s course with other international students. At that time, I made an article about learning Finnish. Attending classes was fun because our teacher was always inventing something interesting for us, like playing word games, talking exercises and learning by doing.

These lessons gave me a good beginners knowledge of Finnish language and grammar and some advantage to manage further. After I graduated the university, I got an opportunity to study Finnish at intensive everyday courses offered by the local job center. The meaning of such courses is to provide the grounded basic skills of Finnish for foreigner residents of Finland. I studied Finnish in 2015 all summer, autumn and winter from Monday to Friday at least 7 hours per day and talked to my husband and family only in Finnish. Then I passed to a Finnish education training at Saimaa UAS. There I attended courses in management and business in order to get better understanding of Finnish economics and improve my business vocabulary. 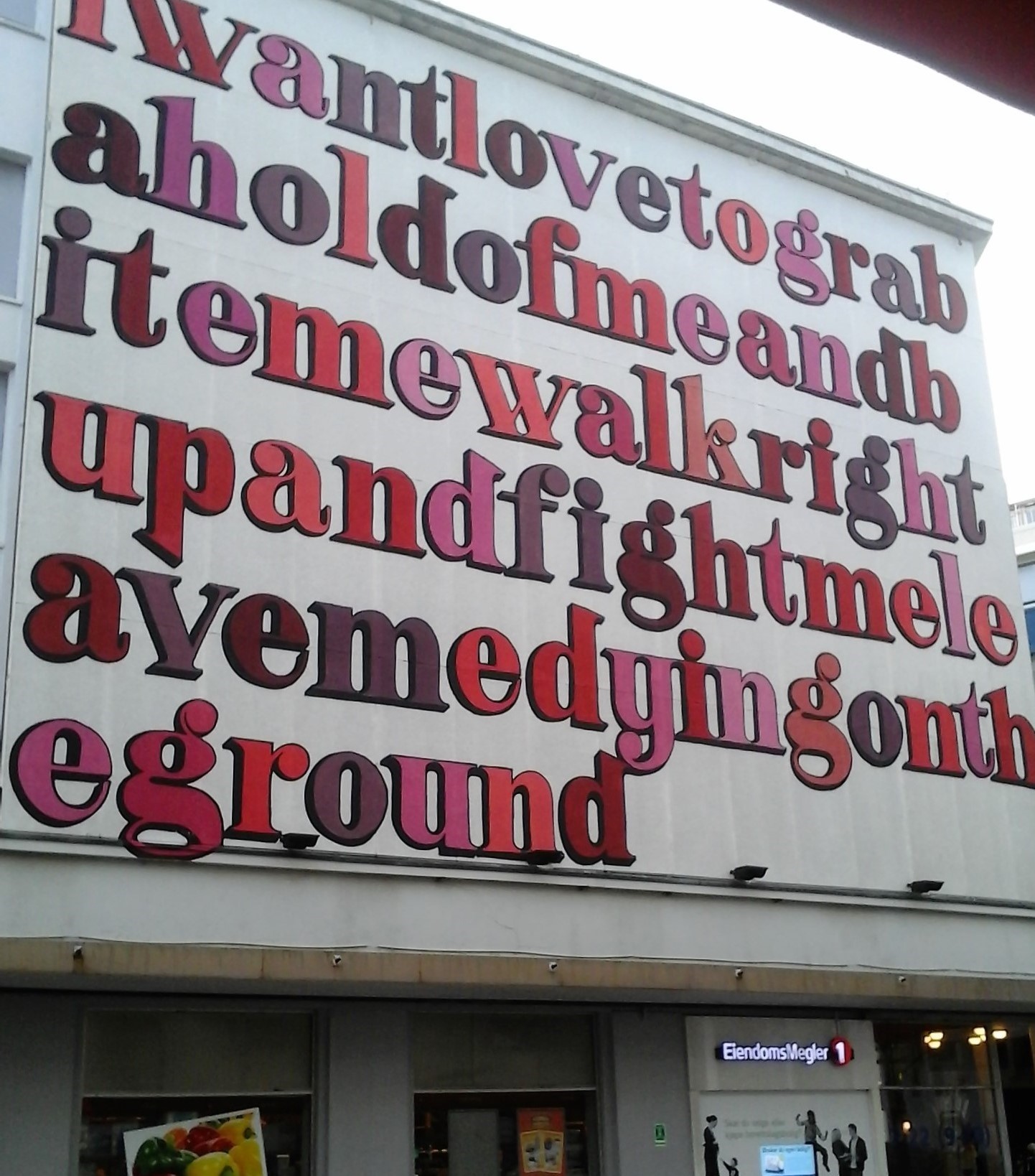 In total of 9 months of intensive and goal-oriented studying I significantly progressed in my skills. Now I’m on the C1 level on the European scale which means it’s quite fluent and I’ve already passed the certificate to B2 which is a minimum requirement for a professional life and academic studies in Finnish.

One has said that the best way to learn a language is to fall in love with its native speaker. I believe that emotional aspect of learning is a key for better understanding of a language and for willingness to learn more.

Finnish is a very beautiful and diverse language. It sounds exotic because you will never meet a similar language except Estonian. Finns are by the way very different from any other nations in Europe, and learning the language is a key to understand Finnish nature, believes, culture and behavior. In my opinion, the only way to know the language is to never stop learning and practicing it.

Some similarities in languages: