Aisulu Harjula 4.12.2016 Culture, Events No Comments on The Independence Day

Linnanjuhlat  – everyone is in super dresses, made by Finnish designers

Every year the President’s palace in Finland is full of well-known guests such as Finnish singers, sportsmen, politicians and writers, while the rest of the citizens watch the party from their televisions. People enjoy concerts and dance ballroom dances. Some might question whether it’s economically reasonable to celebrate the national feast in a such pathos way. 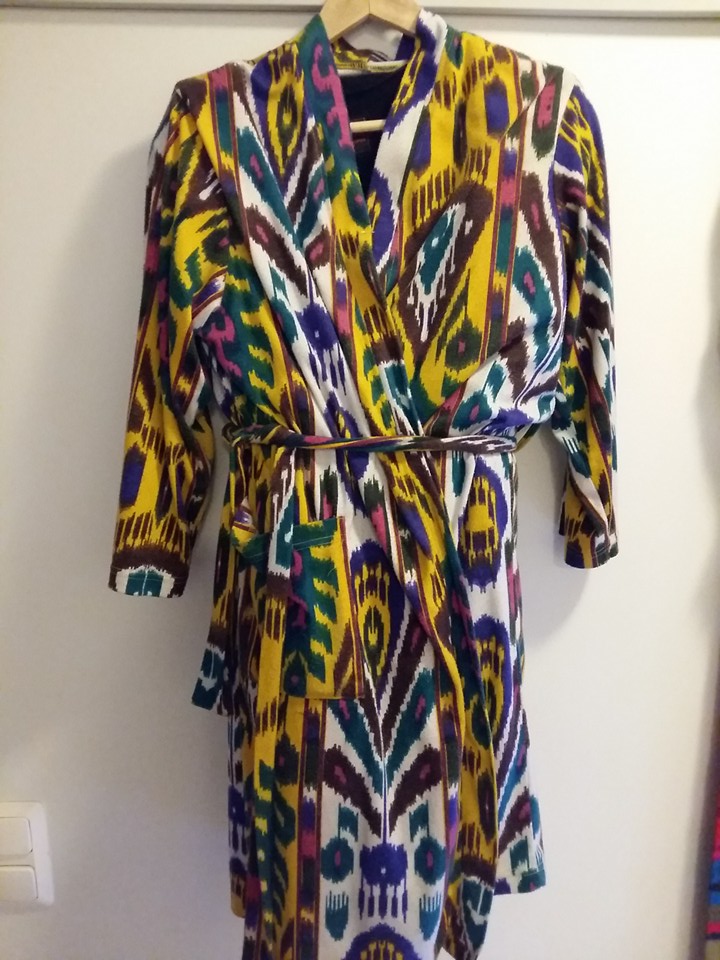 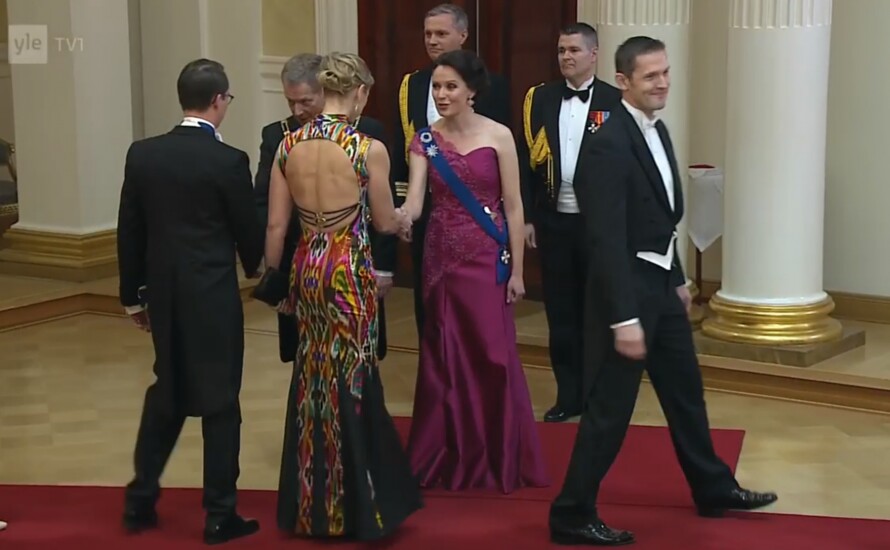 My home dress has been copied at Finland’s independence day celebration at the president palace. 😊 (Picture from Novosti Yle 2015) These two dresses have the traditional Uzbek pattern. Uzbek national dresses are made of silk or atlas (my home dress is made of cotton 😊) P.S. Uzbekistan is a country in the Central Asia. Its language belongs to the Turkish language group. Uzbek kitchen is very famous by its delicious oriental food.

Finland and my home country

Finland and Kazakhstan have a growing network of contacts. Both countries were closed in the past and didn’t have communications with each other. Kazakhstan embassy in Finland was opened in 2012. Nowadays the collaboration is focused on development of investment climate and education opportunities. Thus, thanks to Finnish investments into Kazakhstan in previous several years, nowadays Finnish citizens have the right to travel to Kazakhstan without a visa. This is a very important step in the relationship development and very convenient for Finnish business makers and visitors. At the moment there are about 500 Finns living in Kazakhstan.

Education is another important role in the relationship development. Finnish education is the leading and the best in the world. It’s obvious that Finnish education model attracts international attention. I’m glad that both Finland and Kazakhstan have common interests in educational projects.

This year Kazakhstan celebrates 25 years independence from Soviet Union. I really wish the Finnish model of country development after receiving it’s independence would become the first and prime example towards the development of Kazakhstan. Finland’s transparent economy, trust in relationship on all levels, social security system and political power decentralization are features of an ideal society. This is what we have now after 99 years of independence from Soviet Russia. I hope that with the giant speed of Kazakhstan’s growth, the country would also achieve these features of an ideal society in the near future. 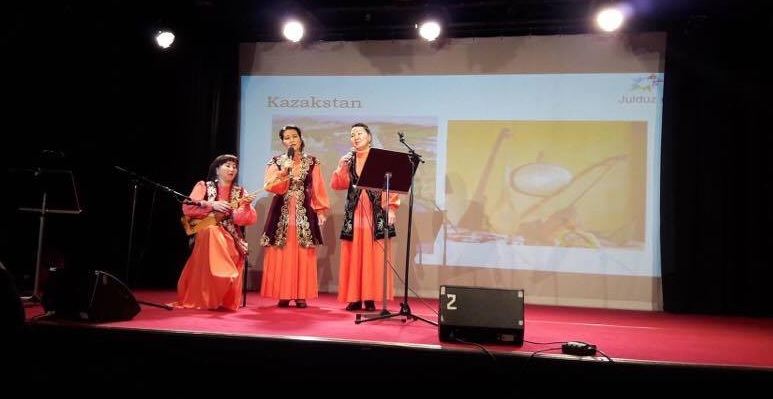 Photo is from this year’s party in Helsinki for the independence celebration 25th anniversary of Central-Asian countries.