Aisulu Harjula 12.1.2016 Events, General, Uncategorized No Comments on Finnish Winter Holidays: How Has it Been?

Hurray! Winter holidays are gone and officially this week schools and universities in Finland start working. I would like to tell about two main events: Christmas and New Year.

In CIS (post Soviet) countries the New Year celebration is still on! 13th of January is the Old New Year’s eve while Christmas was on 7th of January (according to the old Julian calendar). We celebrate the Old New Year with friends and family at home and do fortune-telling almost the same way as Finns do on the 31st of December (this tradition I describe below in this post).

The Julian calendar is two weeks later than the Gregorian one, and it makes sense because during “Julian” winter holidays there is snow and real winter. The Finnish Christmas 2015/2016 was without snow, neither the New Year had it. But I’ve just spent my first Finnish Christmas and would like to share how it feels to celebrate it in Finland. 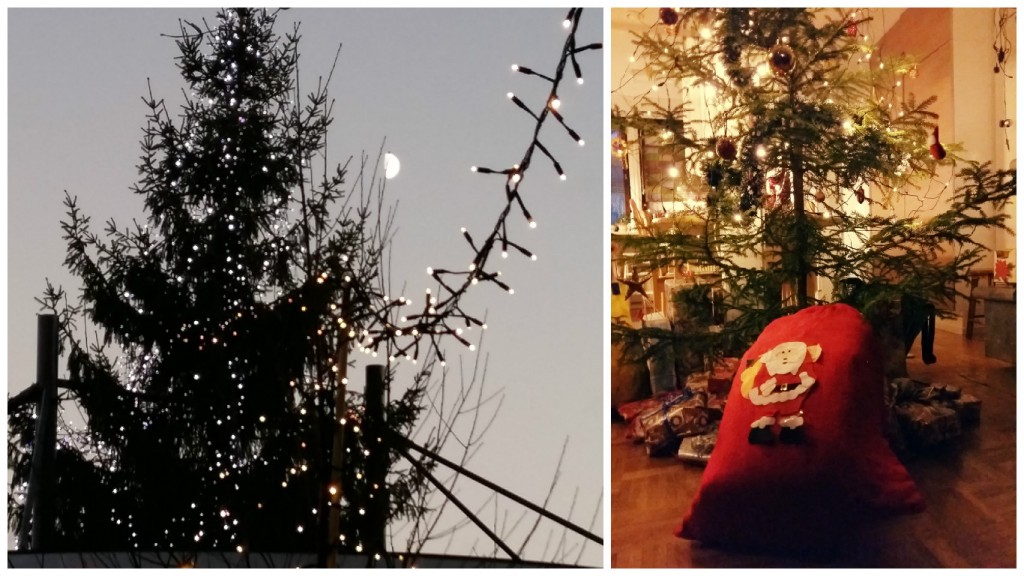 Did you know that visiting cemeteries is a Christmas tradition in Finland? 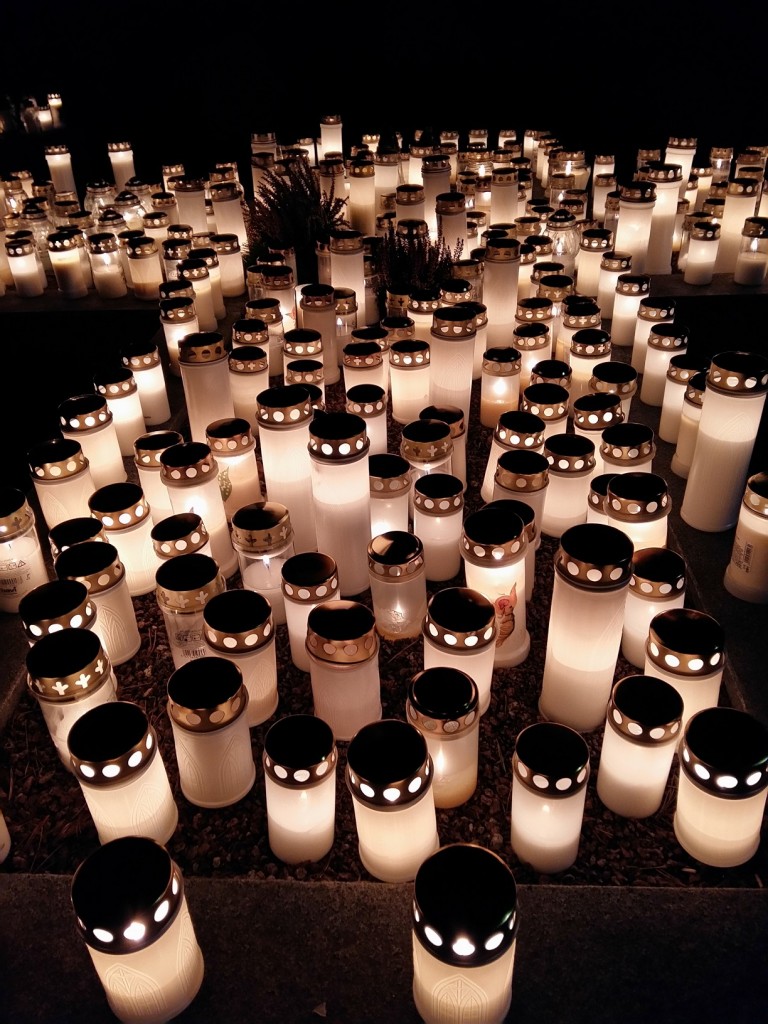 On Christmas eve when it gets dark Finns go to cemeteries to light up a candle for remembering family ancestors. During three mornings (24 – 26th of December) people go to church to listen to a church service and sing Christmas songs. 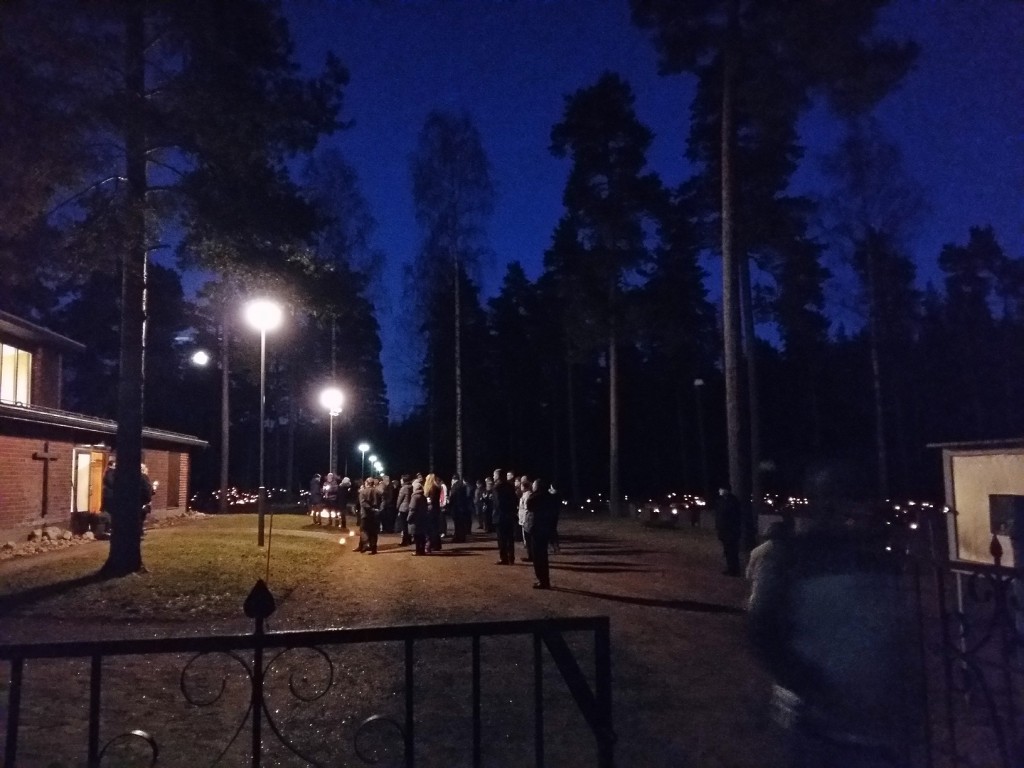 Joulu in Finland is associated with an advent calendar, Christmas flowers (even thought it’s winter!), lights and elves. Of course, everyone knows that Santa Claus (Joulupukki) lives in Finnish Lapland and rides reindeers. Elves are his assistants who check whether children behave good in families. 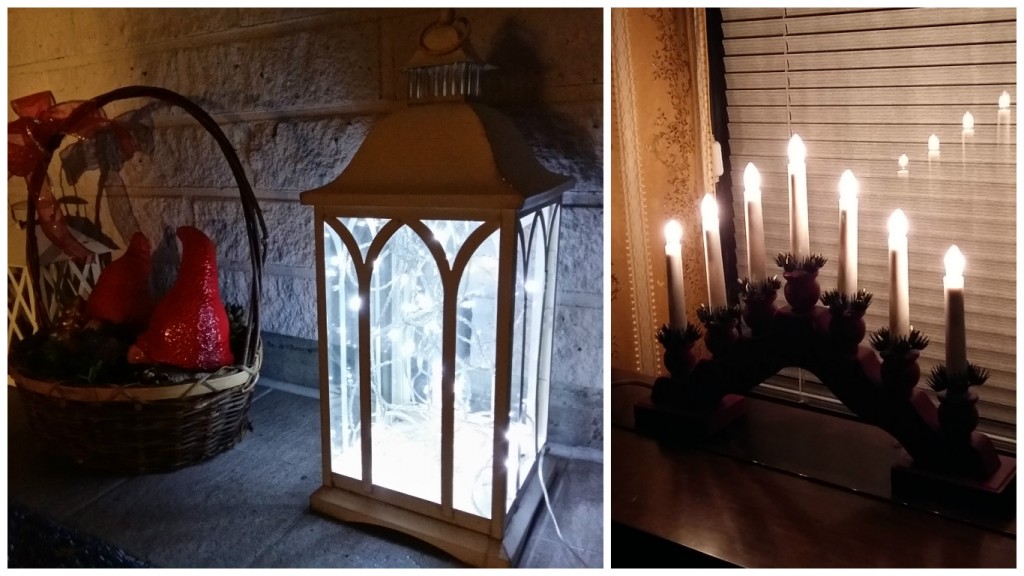 On Christmas eve after the whole family has visited cemetery, all members gather for the Christmas dinner and after that go to sauna. Christmas dinner consists of turkey or ham with mushed potato (perunalaatikko) and mushed swede (lanttulaatikko), both are baked in oven. As a dessert Finns eat ginger-cinnamon cookies and even build small houses out of them. 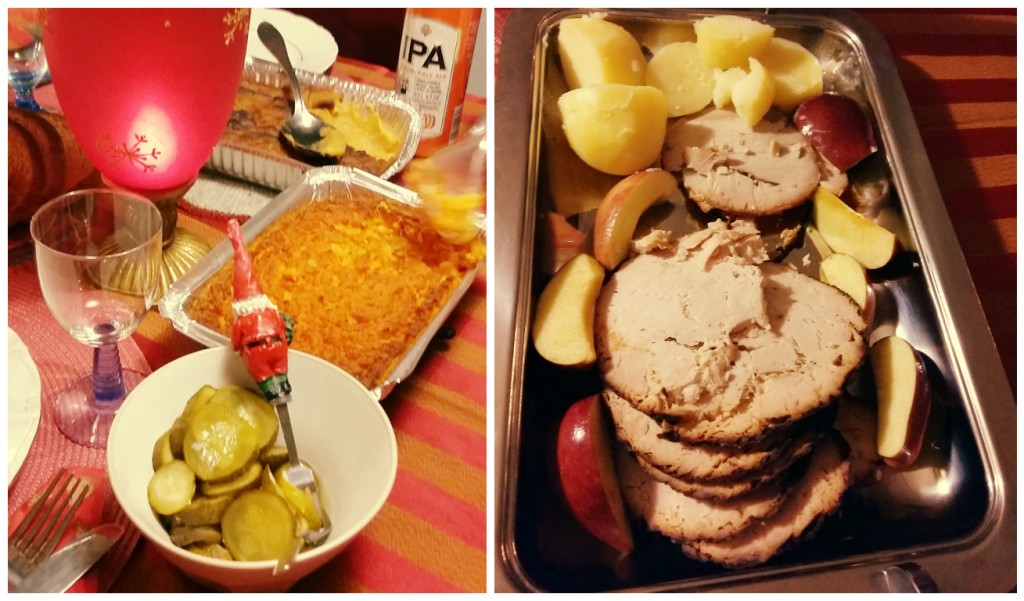 Small Christmas celebrations called Pikkujoulu are everywhere already since November. For example, university restaurants offer Christmas food for students. Each student group, student community and club has their own pikkujoulu-celebration. It might be a party, a last lecture with Christmas bakery and mulled wine (glögi) with almonds and raisins, a university chaplain dinner for international students. 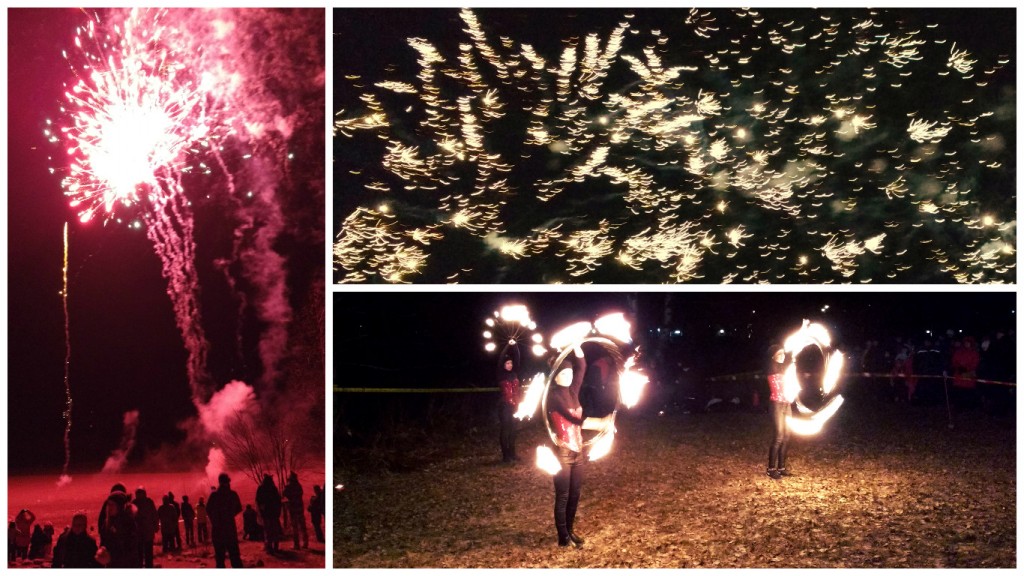 Apart from fireshows and traditional fireworks the Finnish New Year also has interesting traditions! Finns do fortune-telling on the New Year’s eve either before or after midnight. In Kazakhstan and all CIS countries we do this on the 13th of January. We take seven cups and six small things like a short pencil, a coin, a ring, a spool, a key and a dummy. Then we put the things under the cups and leave one cup empty. 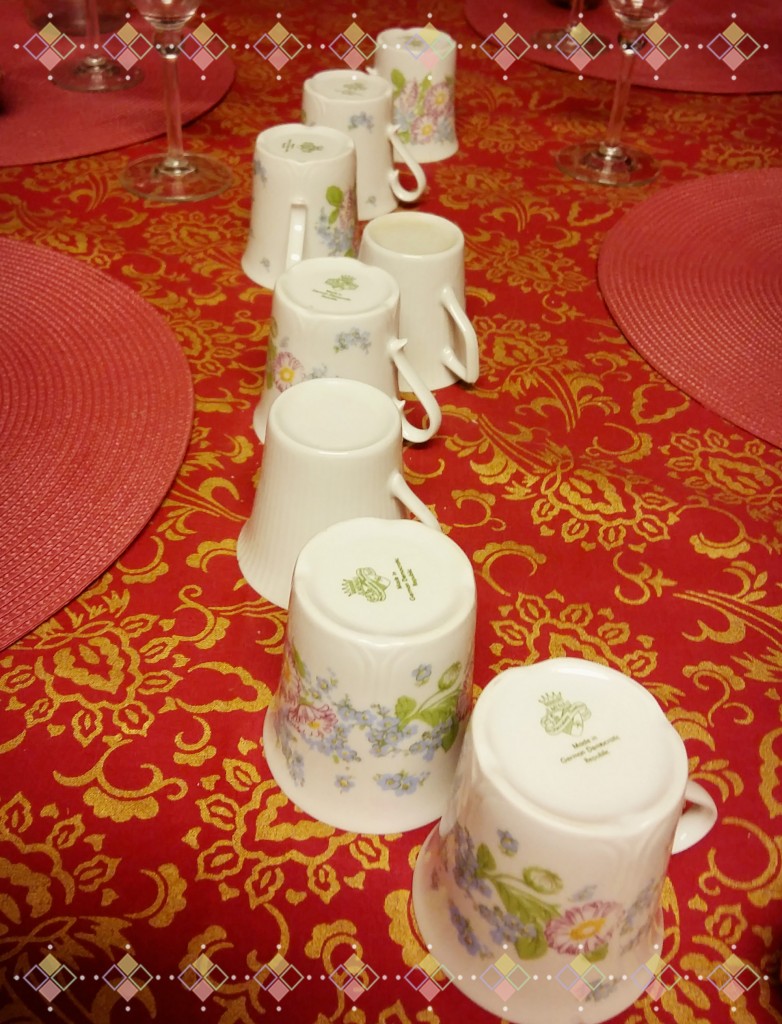 In turn we choose cups and predict what happens this year. Each item has a meaning, for example a pencil means studying and a coin means money. In Finland people can decide themselves what they would like to put under cups and then agree upon a meaning. 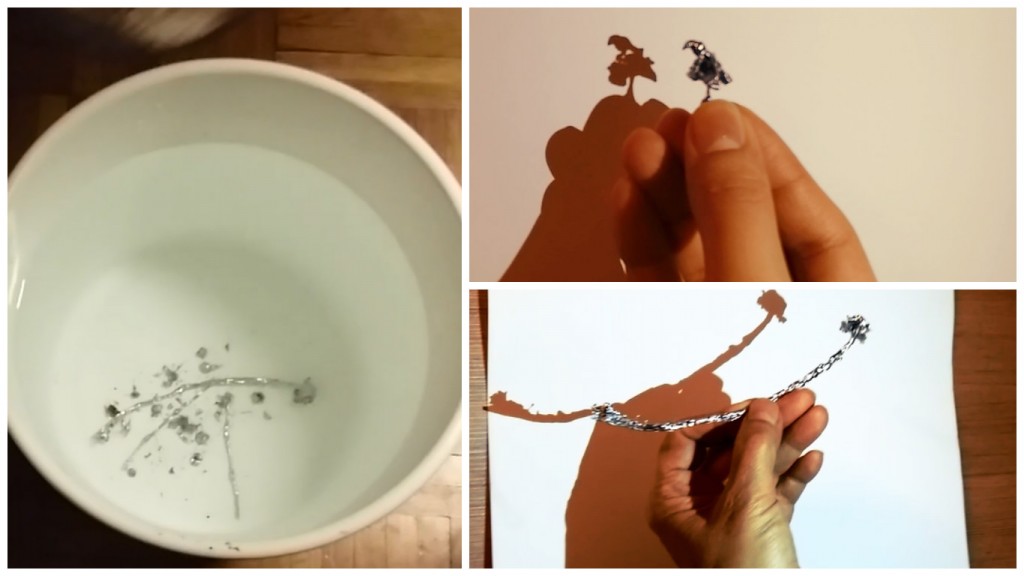 Another interesting Finnish tradition is to melt horseshoes and drop them into water. Then tin figures are watched and interpreted by their shadow on the light. It’s been amazing for me because I’ve gotten a clear picture of a bird sitting on a tree!

Do you celebrate Christmas and New Year in your country? If yes then how? Are there fortune-telling traditions?